An excursion about Otto Neurath and the Vienna Method

Otto Neurath (1882‒1945) was an Austrian philosopher and political economist, also known for developing Isotype – a method for showing statistical data in pictorial form. Main principle of the method is, that greater quantities are not represented by variations in size but by repetitions of same-sized pictograms. The method initially called Vienna Method, was developed to create visually attractive and memorable visualizations to inform the broad public about social facts. It was first used at the Gesellschafts- und Wirtschaftsmuseum in Wien, whose founding director Neurath was. We organized a visit to the museum to get some inspiration for the cartographic projects in this semester. 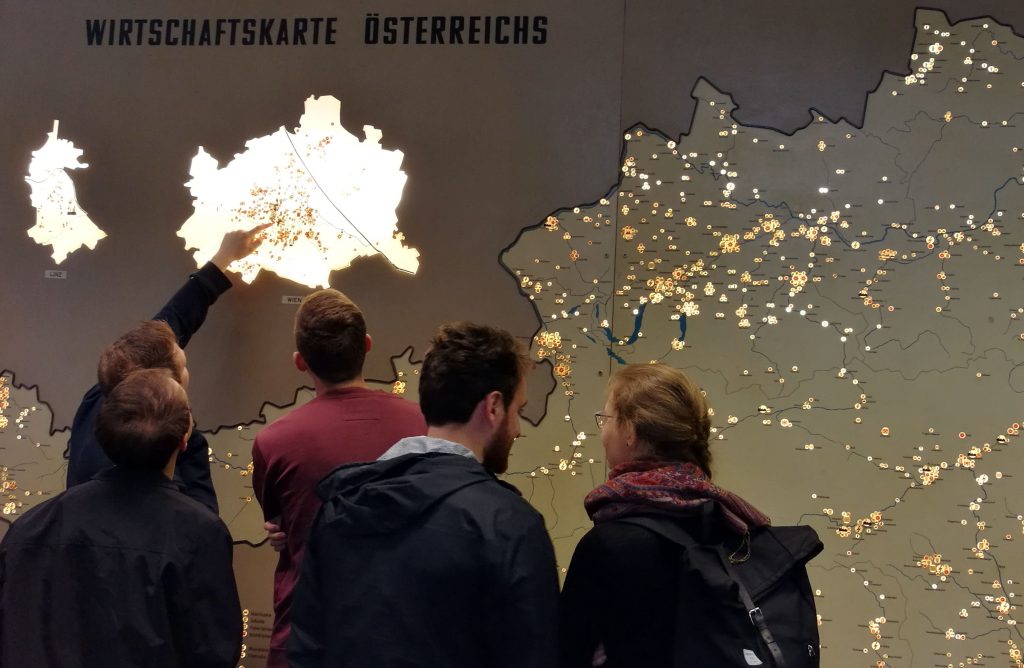 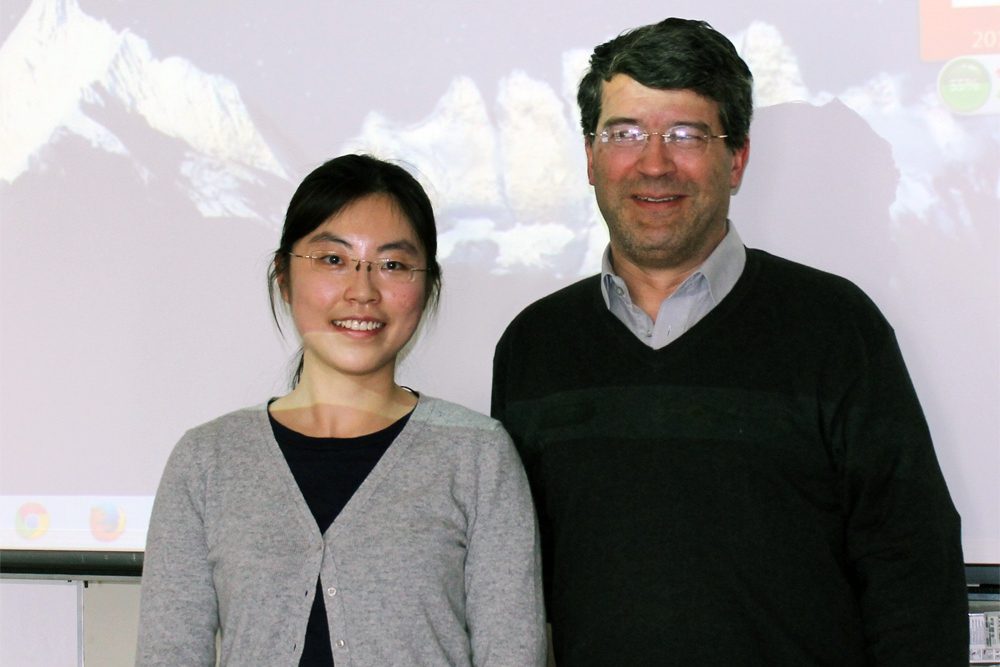 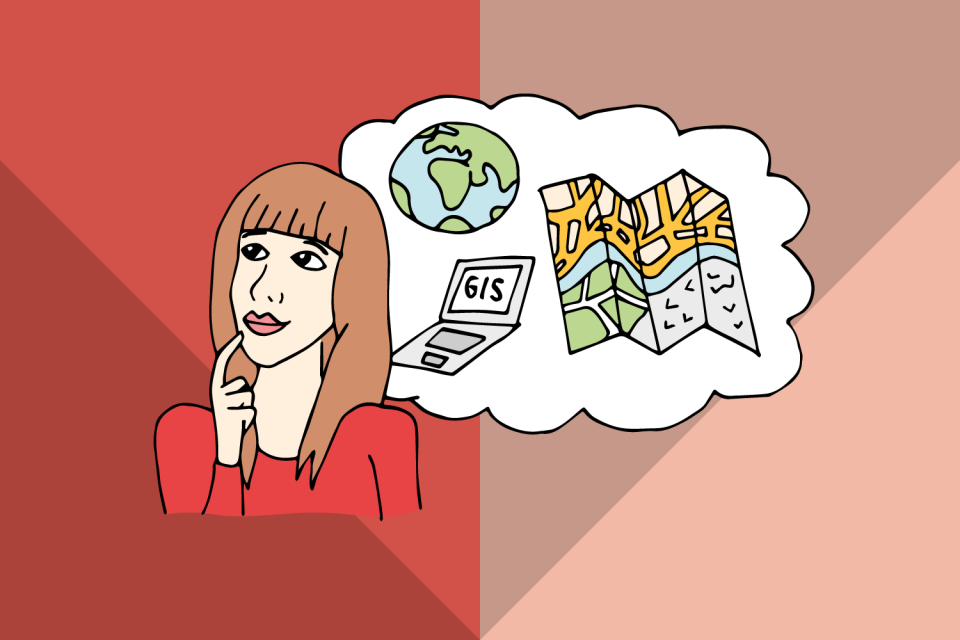 Apply for the Cartography Master programme 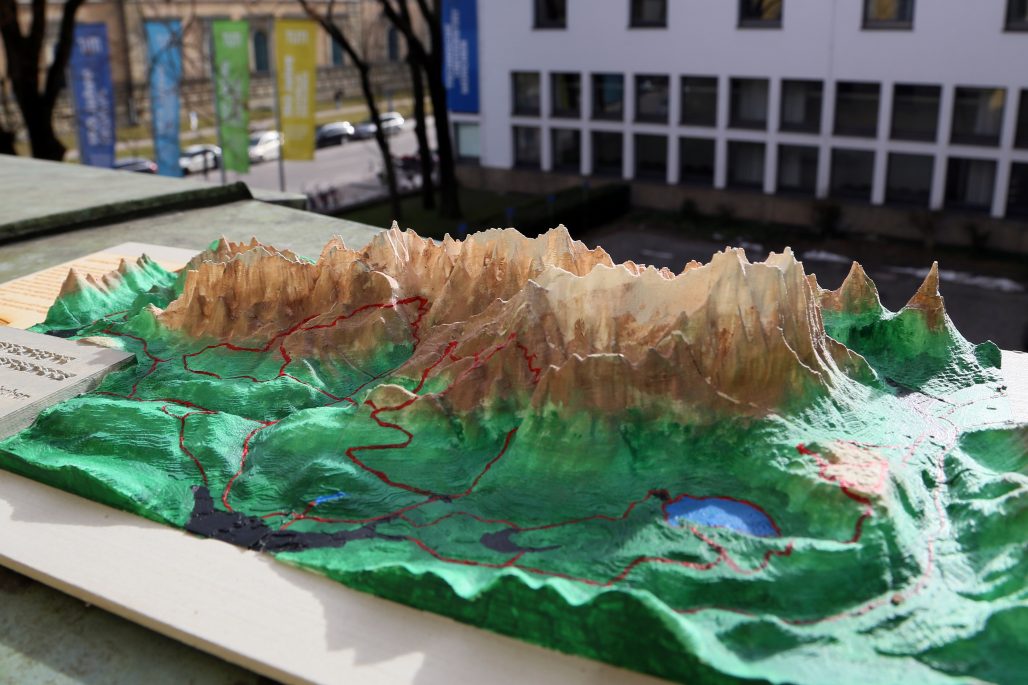