The World of Wolfhound

All maps are products of human imagination. Sometimes the places they depict are products of imagination, too. In case of fantasy novels, where characters are travelling, fighting and chasing each other across continents most of the time, it is especially interesting to know the geography of the area where all these actions take place.

The project started with the idea to create a map illustrating the fantasy book series Volkodav (‘Wolfhound’) by Maria Semenova. The plot is set in an imagined quasi-medieval world which is not totally unfamiliar: developed countries trade, enlightened citizens of a distant island study natural science while some mountainous tribes are busy fighting each other. In some places we can identify a bit of the Middle East, western port cities are just like European, volcanic archipelago has a hint of Maori culture, and there are very Slavic settlements hidden in the north woods.

This map can help readers follow the heroes in this unknown yet familiar world. It was created in Adobe Illustrator and inspired by iconic fantasy maps and classical Russian folklore illustrations. 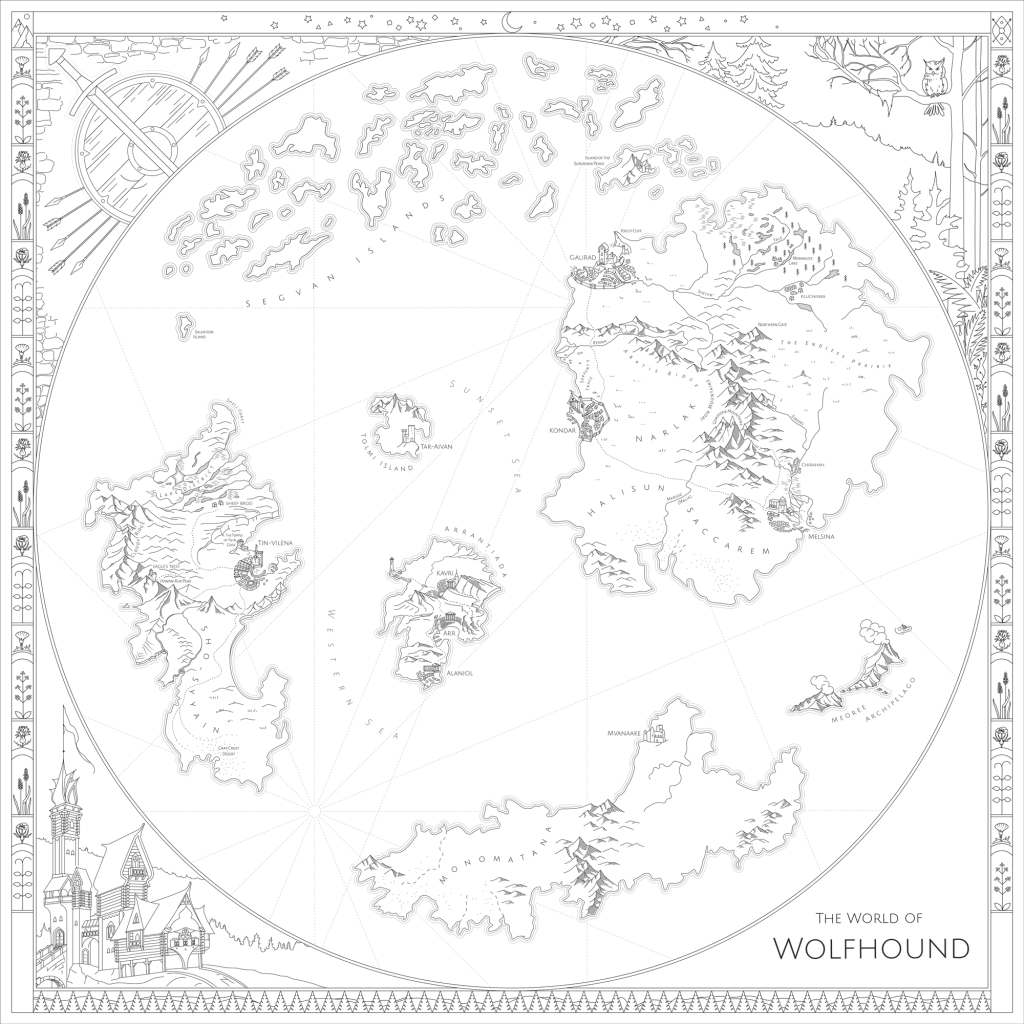 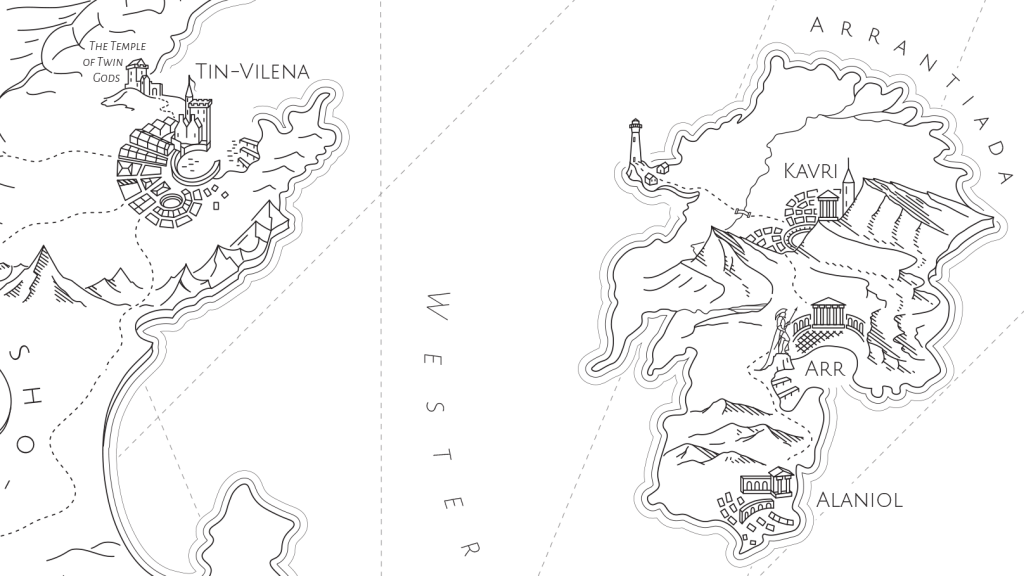 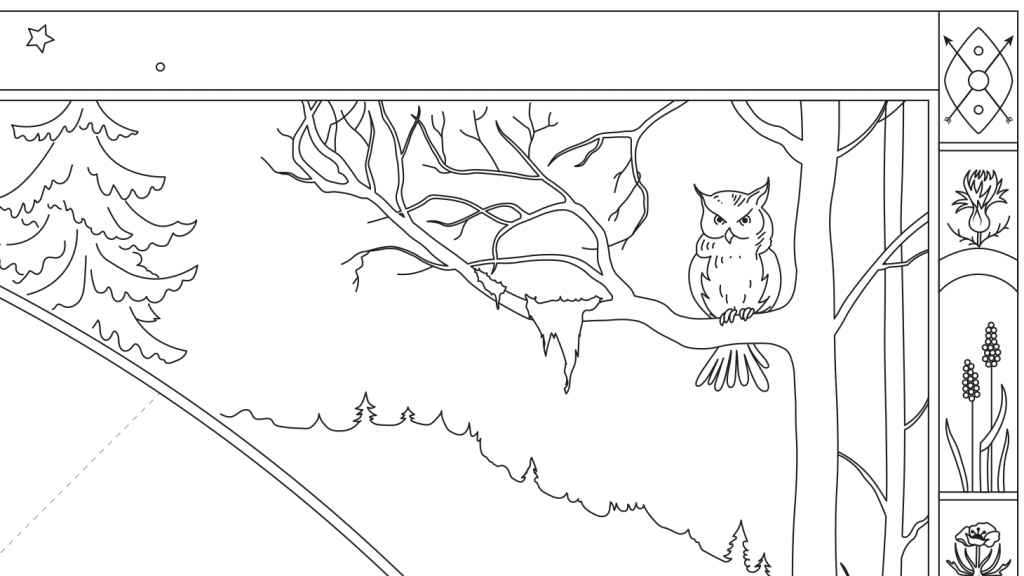 Have a look at all the interesting details in the larger version in jpg format (3.4mb).

The map was created within the class Project Map Creation at TU Wien in summer semester 2020.